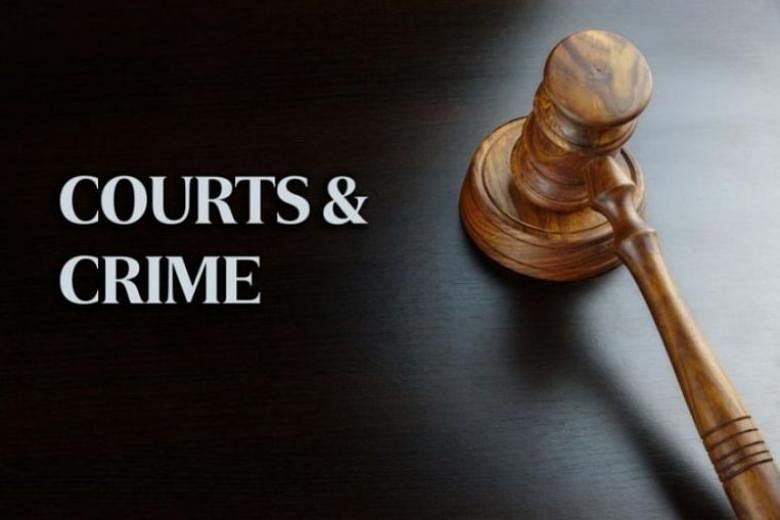 SINGAPORE — A yoga instructor who allegedly groped women during classes in 2019 and 2020 is set to be charged with indecent assault on Tuesday (November 30).

Police said in a statement Monday that the 32-year-old is set to face 10 counts of indecent exposure.

He is accused of assaulting five women, aged 24 to 38, while teaching them in yoga classes.

The New Paper reported in 2020 that a former student at a yoga studio accused the man of assaulting her twice during a class in July that year.

The woman posted about the incidents on social media and said she had made a police report.

The yoga studio, which had two branches at the time, later said the instructor had been furloughed.

The woman claimed that when she complained to a member of staff, she was told it was not the first time the man had touched a student inappropriately.

She confronted the owners of the studio with her father the next day, and they promised to take strict action.

But she said the man continued to teach.

Police said they take a zero-tolerance stance towards sex offenders who threaten the personal safety of the community.

Those found guilty of assault can be imprisoned for up to two years and sentenced to a fine and caning.