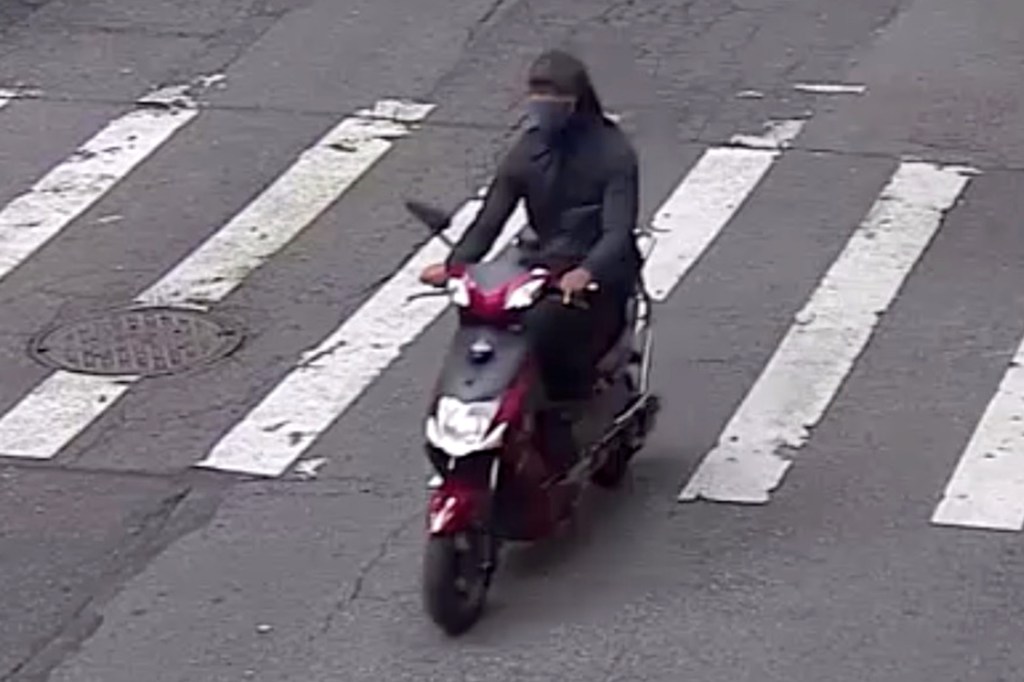 Police officers arrested a yogi in a series of moped groping attacks in Manhattan, police sources told The Post on Saturday.

Manhattan Special Victims Squad detectives arrested James White at around 5 p.m. Friday afternoon near Grand and Forsyth streets on the Lower East Side, after seeing him driving a red Fly-3 moped and black similar to that used by the wanted suspect in the attacks, according to law enforcement sources.

White, 37, is believed to be behind six of the nine attacks – including one with an 11-year-old victim – which began on Aug. 2, at Sixth Avenue and West 50th Street, the sources said. The last reported attack was in the East Village on Monday, the sources said.

In each case, the suspect curled up towards his female victims on a red and black moped, then grabbed their breasts without uttering a word.

“He wore a mask and a hoodie and watched the women walking around,” a police source noted.

“It’s a good thing he was arrested, especially now that the school is opening and there will be a lot more young women walking around the neighborhood,” the source added.

White is portrayed in a mind-boggling array of distorted poses on what appears to be her Instagram page. He could not be immediately reached.

White has been charged with first-degree sexual abuse, endangering the well-being of a minor in a case involving an 11-year-old child and six counts of forced contact, the Staff Sgt said. Jonathan Cruz of the Manhattan Special Victims Squad.