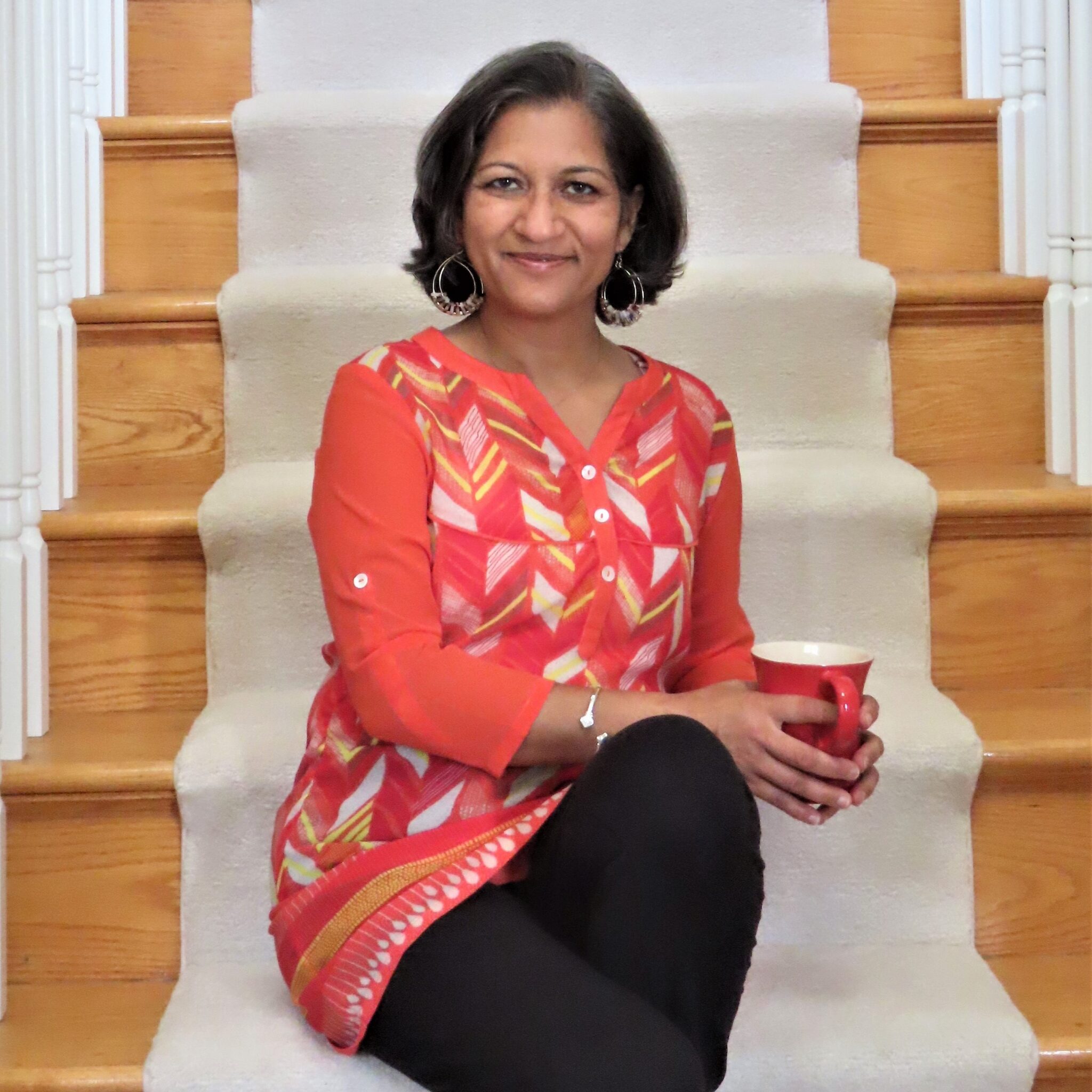 In a new book, a local yoga instructor teaches that spirituality is universal

Ritu Kapur wanted to bring Eastern wisdom to the Western practice of yoga.

“Spirituality is not that different,” Kapur said of her approach to yoga in her first book, “Teach Yoga Touch Hearts.” “We all strive or try to find the same things in our lives.”

Kapur, who has lived in Hopkinton for nearly 18 years, owned Sohum Yoga and Meditation Studio in Westborough and still teaches yoga virtually. She self-published her book in October and said her goal was to teach that yoga is about more than opening up your body. It’s about opening your mind.

“I would say yoga is the state of mind where you can bring your body, breath, and mind together,” Kapur said, borrowing from the etymology of the word. “Yog”, Kapur explained, means to unite.

This is where her first chapter begins, and from there she guides readers through the eight limbs of the Yoga Sutra. Kapur takes his audience from moral and ethical values, to physical practice, to concentration.

“I try to make sure people can pick it up, any time of the day, late at night, read a page, feel good about it, and then go to bed,” she said. “It’s not like a textbook.”

Kapur said she tried to steer away from the dense texts she found on yoga, but that doesn’t mean she left anything out. After explaining the eight limbs, the author then discusses the koshas, ​​the layers of the body, and the chakras, the focal points of your body.

But it was her final two chapters that lit up Kapur’s face as she described her work.

Kapur, who will appear with her book at the Hopkinton Center for the Arts on December 14, grew up in India, where she learned yoga at school and knew that yogis were spiritual, “saint-like” people. In America, she says, yogis are described as almost anyone who regularly practices yoga.

“I don’t even call myself a yogi because it has a deeper meaning,” she said.

She sees a change, however, in the practice of Western yoga. Many yoga instructors delve into the origins and traditions of yoga practice, but Kapur said she worries the learning isn’t shared with their students.

Kapur associates the Gita, an ancient Hindu scripture, with his book.

“I wanted to share this with my readers, how deep this philosophy of yoga is in all Indian Hindu culture,” she said.

Once at a yoga retreat, Kapur rummaged through a table of books, looking for one that offered that same background, but in digestible language for beginners.

“I kind of blurted out to myself, ‘Well, I’m trying to find this book, and it’s not here,'” she recalled Kapur said a stranger standing next to her offered her words that would stay with her for four years.

It was only during the pandemic, when her yoga classes became Zoom classes, and she found more time to be at home, that she strove to create a book that combines universal spirituality to the Western practice of yoga. This is why the last two chapters share poems and prayers from around the world.

“These poems, or prayers, are very universal in their nature and theme,” Kapur said. Lines from the Gita share pages with poems by John O’Donohue, an Irish poet and priest who died in 2008.

“It crosses cultures and times, so more readers can identify with spirituality,” Kapur said.

While she spends most of “Teach Yoga Touch Hearts” focusing on the origins of yoga, her point is that the spirituality found in the practice is universal.

“Whether it’s a poet thousands of years ago or a poet right now,” Kapur said, “they’re all about finding inspiration in nature and animals and find joy in everyday life.”

She hopes that by including writers from different cultures, more readers can connect with the spirituality inherent in yoga.

“These writers, who may be from their culture, are saying the same thing that was said thousands of years ago in India,” she said.

2021-12-06
Previous Post: Payday loans are a problem. Can a public bank be part of the solution?
Next Post: Try These Yoga Poses To Beat Winter Stiffness